Ventus Looks to Cash Out of Smaller Residential Project Near USC

Irvine-based investment firm Ventus Group is looking to cash out of a string of apartment buildings that had been the basis of a proposal for a new student housing project near the campus of USC.

The firm is offering a package of nine existing contiguous rentals from 3813-3855 Flower Drive for $22 million, according to a listing from Zillow. The assemblage was put on the market on Nov. 27, and accounts for 61 rental units, 22 of which are currently empty. The remaining 39 units are currently occupied by rent-stabilized tenants.

The properties in the package were previously announced as part of the location for a student housing development called Expo 38. On its website, Ventus said that the project, located directly across from Exposition Park, would transform the area into a “modern residential neighborhood with historic accents."...

Ventus has gotten farther along with a nearby property called Exposition Point. The $455 million mixed-use project, which was approved with a plan that calls for 252 hotel rooms, 252 student housing units and 78 rental apartments, is expected to open in 2024. Dan Lewin, a broker handling the listing for the Flower Drive properties, said Ventus wants to sell them in order to focus on getting Exposition Point fully developed. 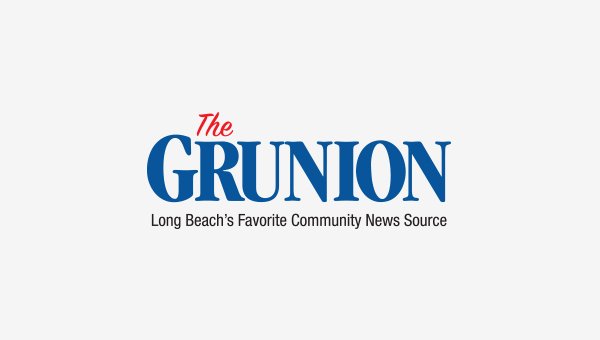 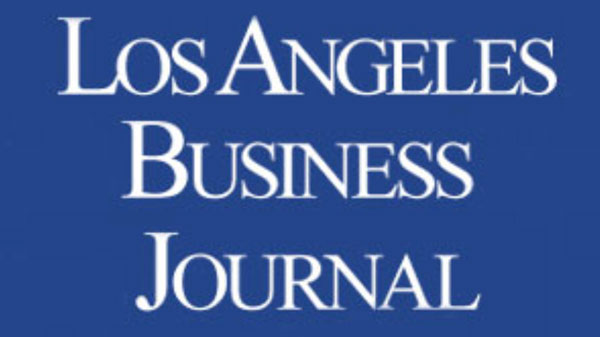 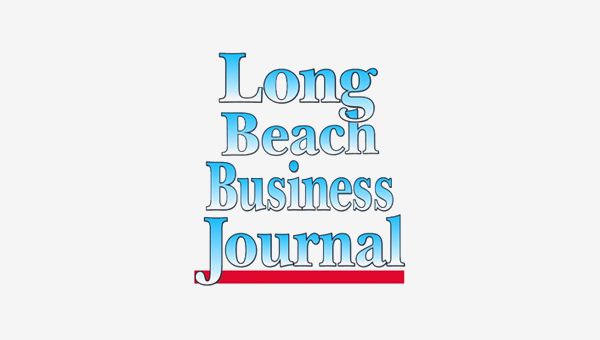